This editorial is published in Flanelle Magazine.

Founded in 2012 by Sarah-Eve, Flanelle magazine is an emerging Montreal based Fashion magazine which targets sophisticated and provocative young adults. Flanelle is a fast growing image-heavy seasonal launching fashion magazine for both men and women known for its inspiring editorials.

Distinguishing itself from other magazines by its sheer volume and its visual approach of fashion, Flanelle aims to position itself as a blend of fashion, culture and art. 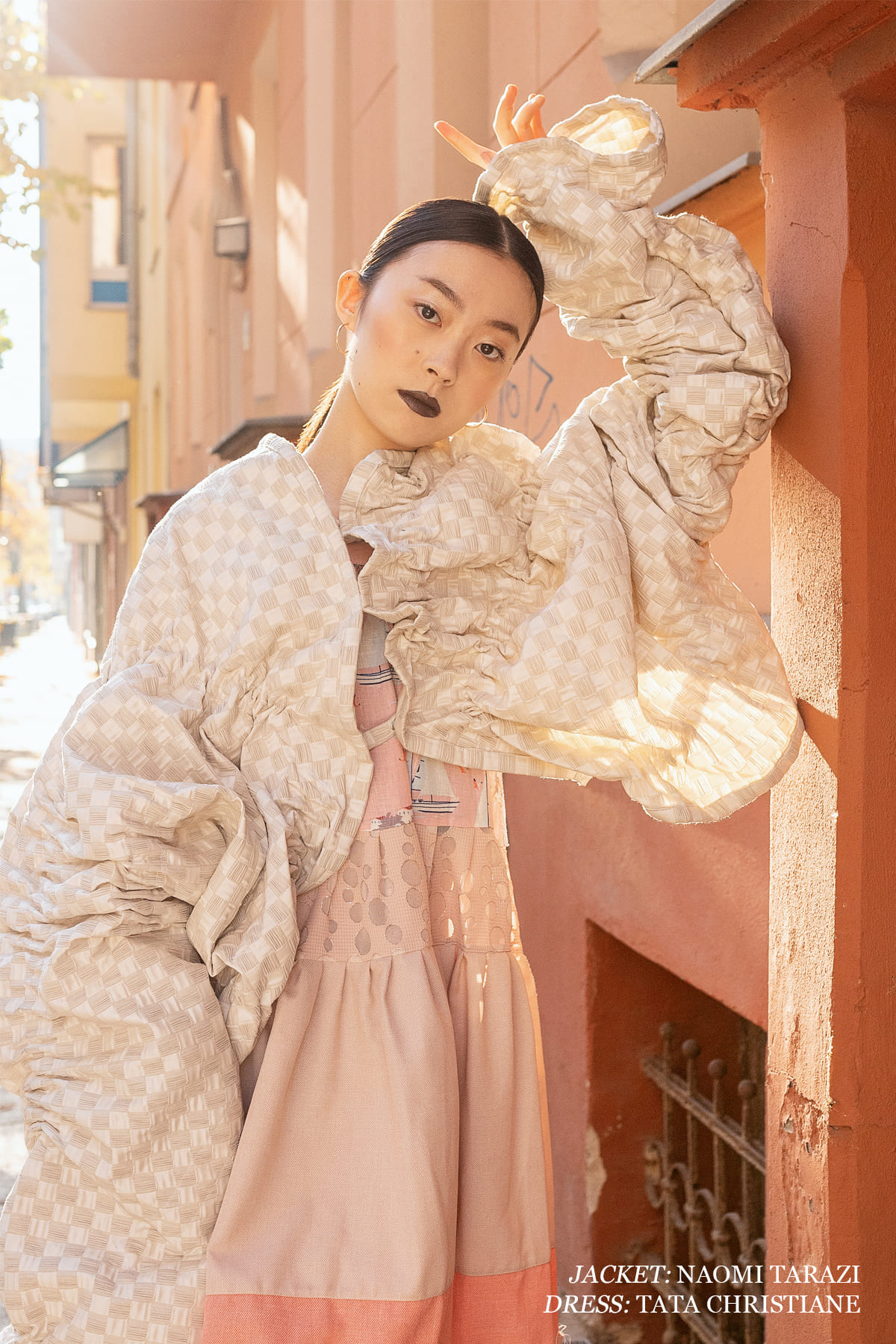 Branded as a coffee table magazine, Flanelle Magazine features editorial contributions made by independent photographers and industry experts. What began as a small photobook has grown into a spectacular internationally known printed and web magazine.

Always in search of the new, hip and bold, no industry goes untouched. From fashion and arts to architecture and technology, Flanelle is constantly offering and aesthetically pleasing, modern take on traditional staples.

Claire Peterson is a Irish Photographer base in Berlin. The stylism is done by the Fashion Consultant and Stylist, Chandni Sinha. 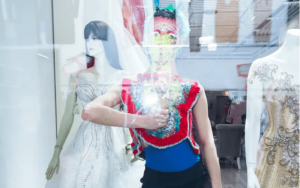 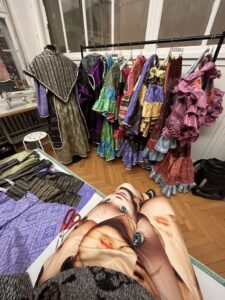 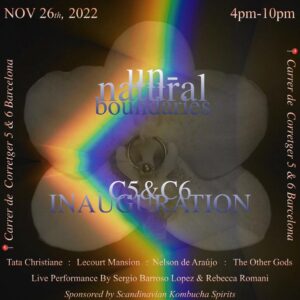